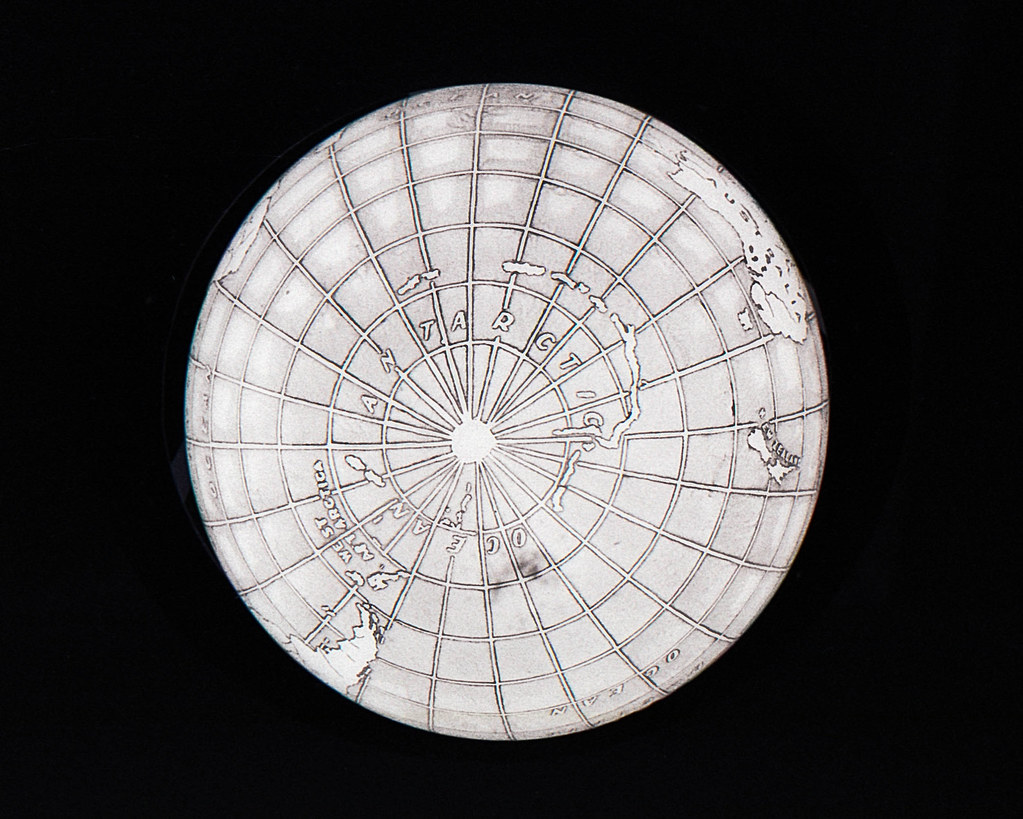 I add this: sometimes when you pay it forward, it goes full circle and creates lucky breaks for you. Here’s a story of a time that happened for me.

In my first management role, more than 20 years ago, I got to build a small team from the ground up. I wrote that story here — that team and the work we did remain one of the brightest memories of my career.

I wanted to build the kind of team I’d want to work in — one of transparency and autonomy, where we could do very good work yet go home to our families at a good hour each night.

I hired Mary Ellen first. She lacked the technical skills I was looking for, but was otherwise qualified — and whip smart and deeply resourceful. So I took a gamble and hired her.

She was a home run hire. She picked up every needed technical skill quickly. Her work was nuanced and of impeccable quality. She even helped define team processes that let us run more efficiently and effectively. We couldn’t have done it without her.

The team was quite sad after a few years when I was promoted to a different role and was no longer their manager. It was a great compliment when they told me that our time together had been the best at-work experience of their careers.

That company didn’t make it through the dot-com bust and we all went our separate ways. I wasn’t very good at keeping up with my network then and lost touch with Mary Ellen. Seven years later, I got an email from her. “There’s a leadership role open where I work now, and it looks perfect for you. If you’re interested, I’ll put in a good word with the VP, because I’d love to work with you again.”

I was ready for a change so I interviewed, and I got the job. It was a fabulous role for me and I was very successful in it. The company itself was successful enough that the founders took an exit. I was a late enough hire that my cashed-in stock options didn’t change my life. But the founders and all the VPs ended up being movers and shakers in the startup scene in my area. Those contacts have helped me immeasurably as I’ve continued my career, offering coaching, introductions, and even job offers.

The moral of the story is to treat well the people who work for you! Treat everybody well. You never know when it will come full circle.

I’m sure it’s happened to you, maybe even where you work now: you wonder why in the heck you’re building a particular feature. It seems to you, and maybe to others you work with, that the company’s time and money would more profitably be spent building a different feature.

You might be right. I hope your company gives good avenues for providing that kind of feedback. But if it doesn’t, or if it does but your appeals failed, then get on with making your assigned features real.

That’s where strong execution begins — when the dust settles, even if you don’t fully agree, you get busy working the plan.

It’s obviously best when your company has brilliant ideas that you then execute strongly. But if you bring strong execution to even mediocre ideas, success usually follows. It’s a great overlooked secret: there is no substitute for everyone pulling the cart hard in the same direction.

Companies with brilliant ideas but poor execution fail. Or so, at least, it has gone at the companies for which I have worked. I was once in a startup with an idea that I thought was brilliant. But there was so much infighting inside that company that neither sales nor engineering could build a strong execution rhythm. That company is still limping along but to my mind its product never reached its potential.

If your company uses agile processes, you’ve hopefully broken your work down into small enough chunks that even if you choose a wrong feature to build, you won’t pull the cart in the wrong direction for too long. You’ll deliver a little software, see how the market responds, adjust your direction as needed, and repeat (and repeat, and repeat). Ideally, this system self-corrects.

By all means, if you disagree with the features you’re assigned to build, provide that feedback using whatever mechanisms your company offers. But after the plan is set, execute it as strongly as you can.

I’ve heard it again and again at work. “We need to hire a real A player for this job, a total rock star.”

This statement usually comes at a time some critical task or function isn’t being done well (or at all) and it’s causing projects to fail. “If we can just bring in a super-skilled specialist,” the thinking goes, “it would solve all of our problems!”

Sometimes this gets stretched into a one-size-fits-all approach to hiring. “Let’s hire only A players,” someone proclaims, “and then get out of their way and let them perform.”

No doubt about it: A players are extremely talented and deeply experienced. They are heavily self-motivated and especially hardworking. They are creative problem solvers who focus on getting the job done.

But don’t assume that putting A players on the job is like sprinkling magic fairy dust that makes problems go away. That’s setting them up to fail – and setting your company up to fail, too. Companies are much better served building high-performing teams.

A players are no substitute for leadership. The most important step in that leadership is to help your people form solid teams. I’ve been in software-company leadership roles for more than 15 years now. I’ve delivered many, many successful software projects with teams made mostly of B players. But those successes came after company leadership:

A players are hard to find. A reason why I often hire B players is because most people aren’t A players. I’d say less than one in ten people I’ve ever worked with are that good. I make software in Indianapolis, which we sometimes call the Silicon Cornfield. Many of the truly outstanding geeks move to California, North Carolina, or Texas, where the opportunities are greater. But even in those places, there are only so many A players to go around. Sooner or later you have to hire B players too. Those B players will work best under strong leadership and in highly functioning teams.

A players often have the biggest egos. A little swagger is part of the A-player territory. If you don’t lead well and help them gel into a team, conflicting egos will put your projects at risk.

A long time ago I followed rec.music, a once-popular Internet forum about music. In a recurring discussion thread, members wrote about which musicians they’d put in the best supergroup ever. The debate raged – Eric Clapton on guitar, and Neil Peart on the drums, and Paul McCartney on bass, … no no, Phil Collins on drums and Jeff Beck on guitar! …no! It must be John Paul Jones on bass!

It was fun to fantasize about such things. But do you really think a band with some of the biggest egos in music would gel? I’m reminded of We Are the World, the 1985 charity song recorded by a supergroup of pretty much every popular musician of the time. The famous story goes that someone taped a sign that read, “Check Your Egos At the Door” on the recording-studio entrance – but that didn’t stop arguments over many of the recording’s details, with at least one musician walking out and not returning.

Don’t let that be your team.

Still, A players can be mighty useful. There are times when it’s right to hire A players. Here are the times when I’ve settled for no less than an A player:

Really, I’ve never not hired an A player just because he or she was an A player. Who wouldn’t want their skill and determination on the team? I’ve only passed on A players when they would be a poor cultural fit in my company and in my team.